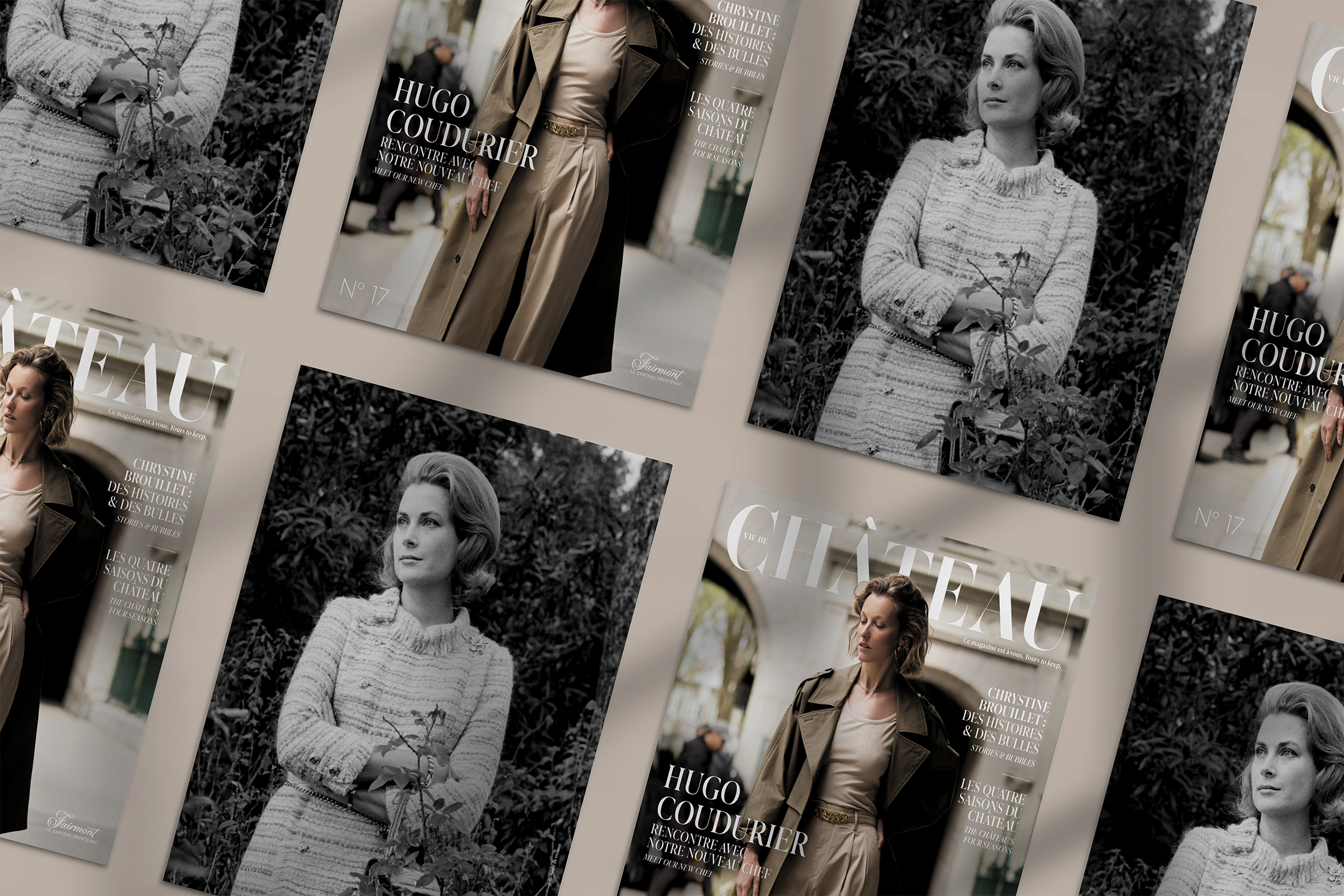 Context
Who doesn’t fantasize about living in a castle? That’s why we named the Fairmont Le Château Frontenac’s magazine Vie de Château: a dream come true for travelers around the world! Flipping through this high-end publication, the visitor gets to learn about the history of the iconic hotel and Quebec City from an original point of view, drool over the creations cooked up by chefs and mixologists, swoon over the fashion pages and wriggle with excitement at the idea of trying out the horde of activities outlined in the calendar. It’s more than a city guide: it’s a guide to living it up like a king or a queen!

Strategy
Since 2010, we’ve had the pleasure and privilege of being the Fairmont Le Château Frontenac’s partner in the creation of its brand magazine. Published twice per year, the issues reveal the deepest secrets of the Old Québec iconic hotel, the most photographed in the world. 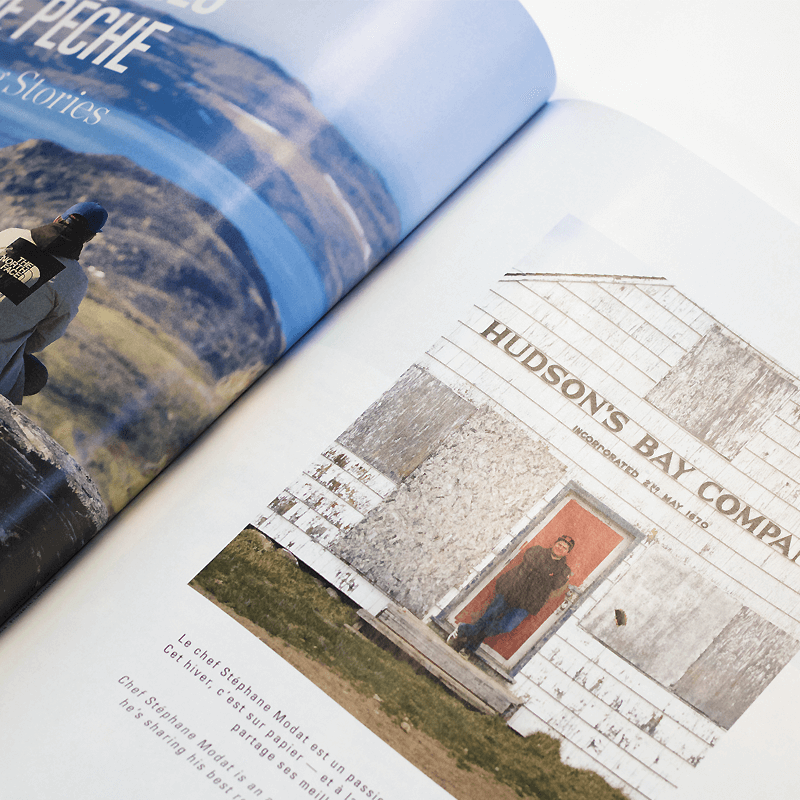 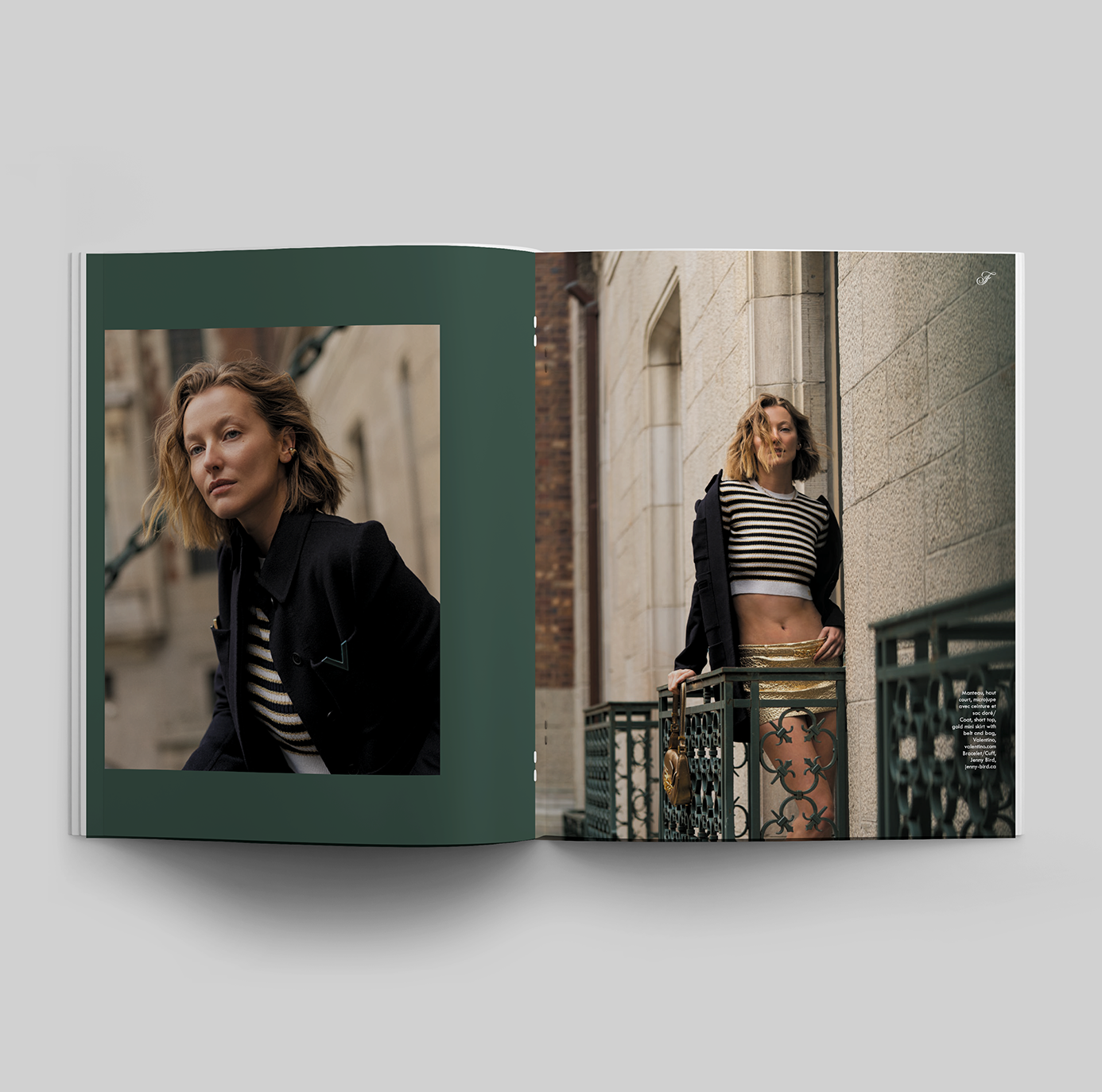 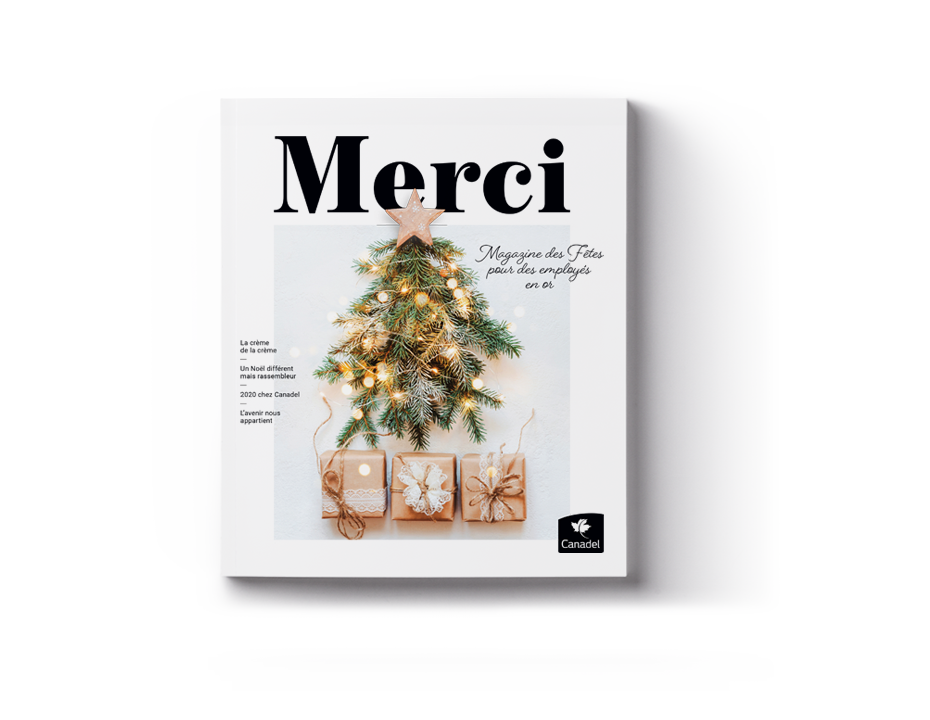 Taking the time to say thank you – Canadel’s employee magazine 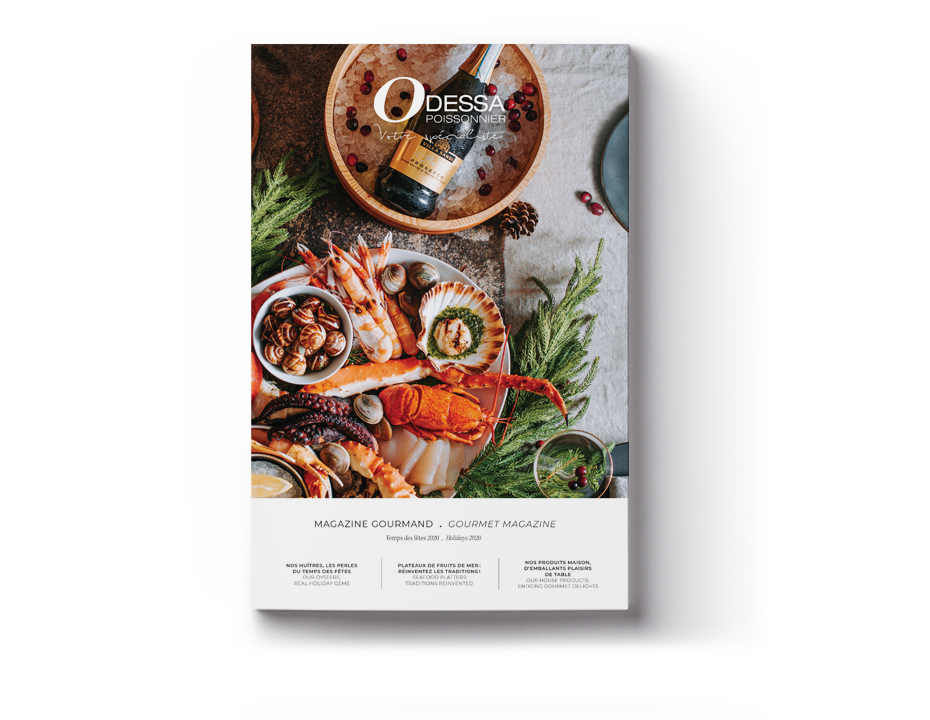