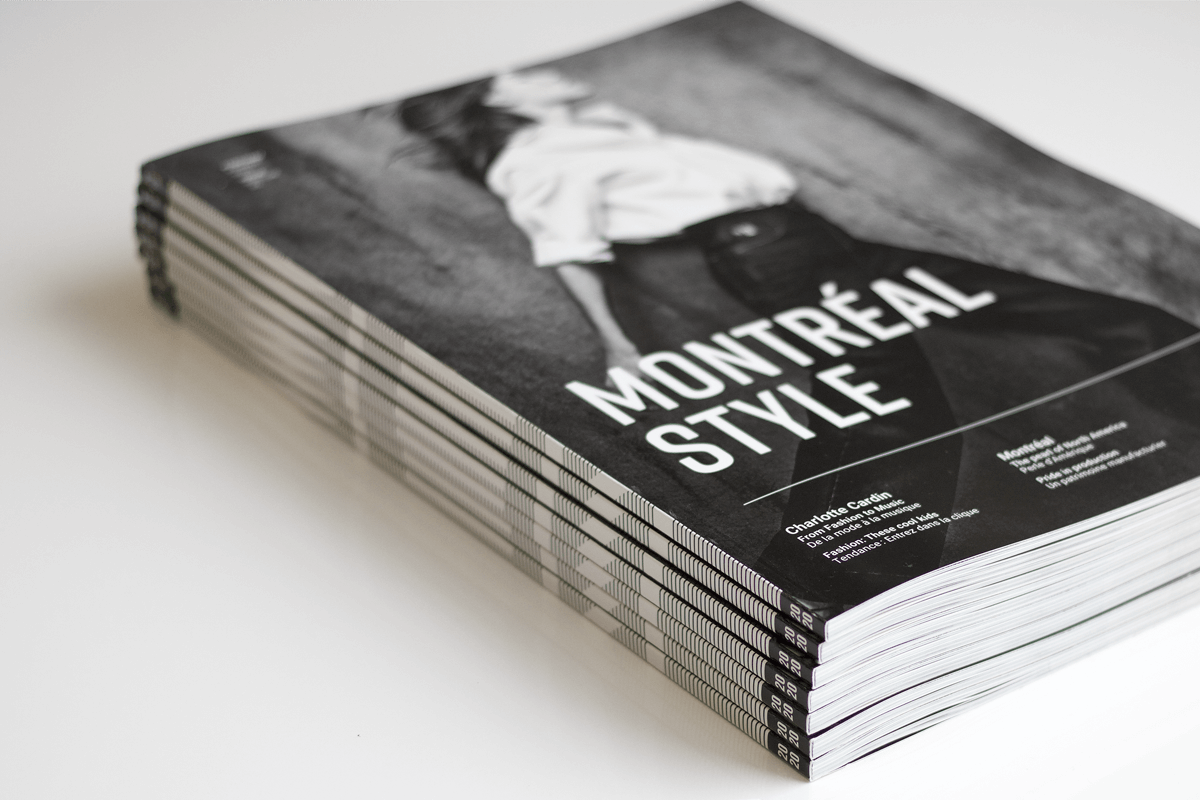 Mandate Background
An explosion of fashion on glossy paper: MTL STYLE magazine’s purpose is to showcase mmode members and confirm Montreal’s reputation as a fashion destination. Because Montreal is so diverse, creative, and open to new ideas, the magazine is designed to be anything but homogenous, a true reflection of the many faces of the metropolis.

Strategy
The Maison 1608 team needed to carry out a complete makeover: layout redesign, creation and translation of content, supervision of photo shoots (cover and fashion), and art direction.

Surprising readers by mixing genres, break out the layout by alternating between structured design and colourful and explosive arrangements, talk to people, tell stories, reveal the city: that’s how we wanted to rethink MTL Style, Maison 1608- style.

The magazine is used as a showcase during trade missions to Las Vegas and New York, on top of being distributed during large-scale events organized by mmode. 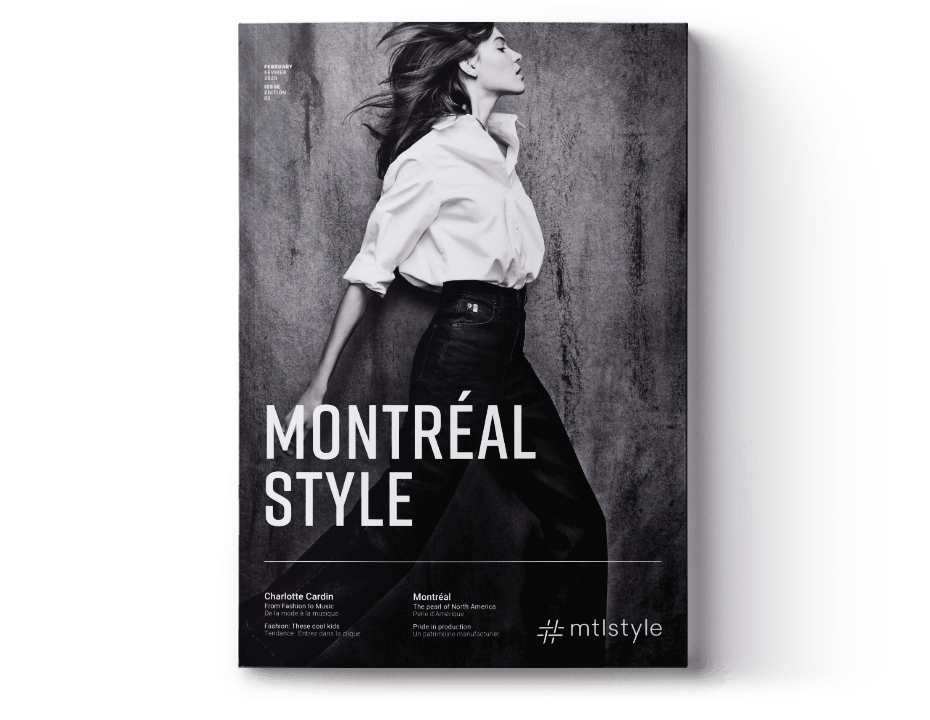 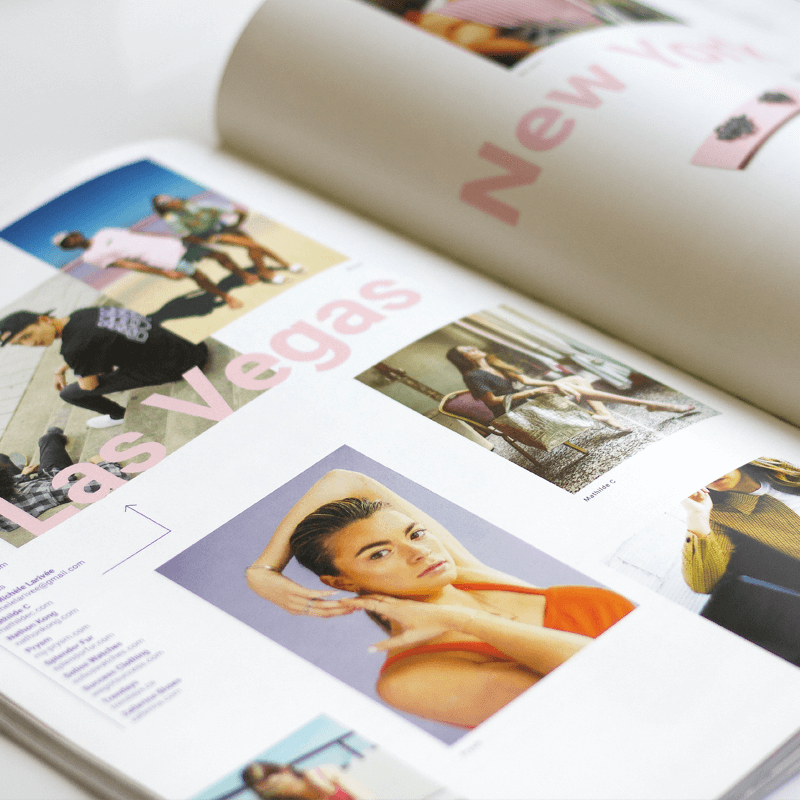 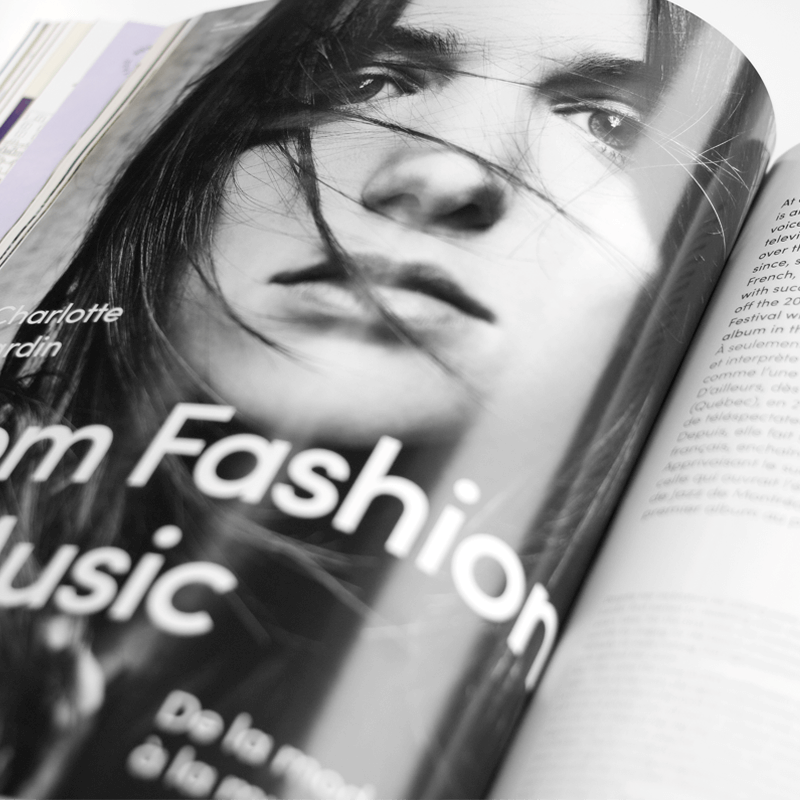 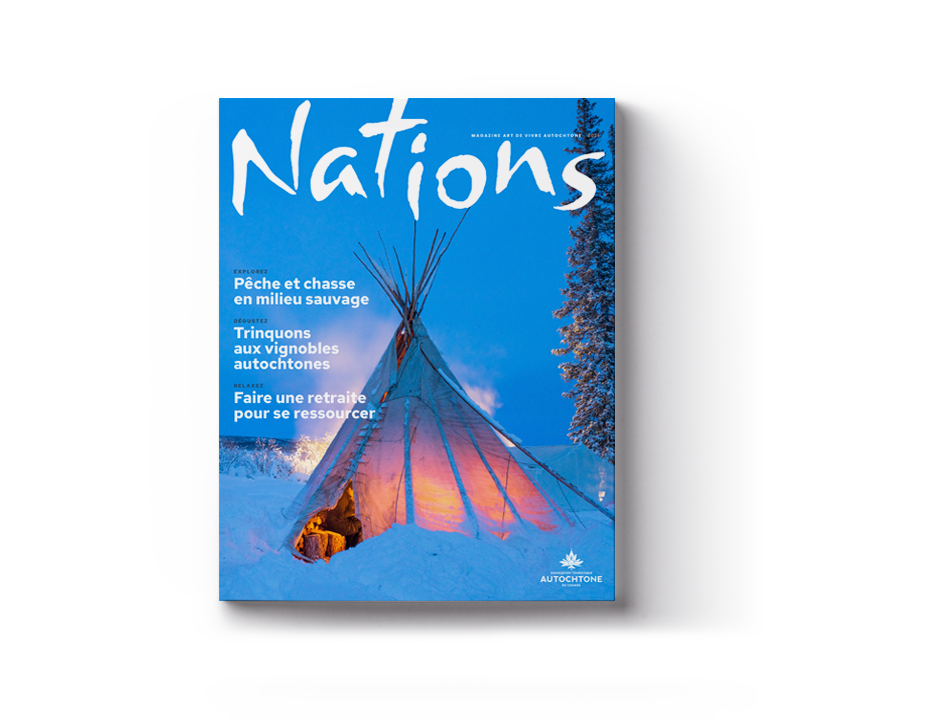 Celebrate Indigenous pride with the 2021 edition of the Nations magazine 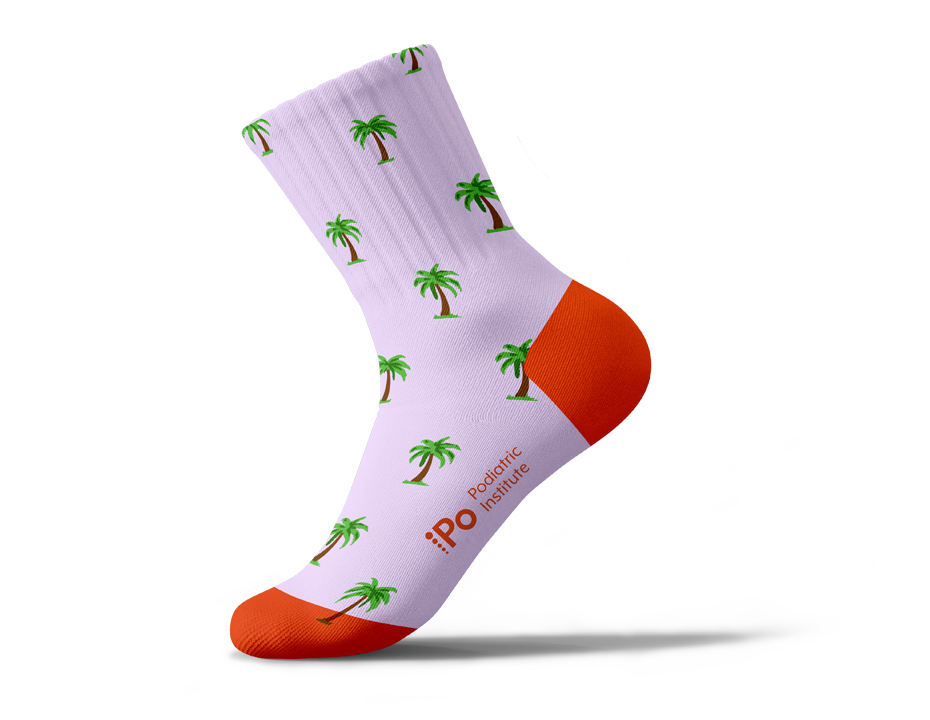